The Bioagra International Polish Championships in the Flying Dutchman 2018 class was held on August 25-27, 2018, at Nyskie Lake. As many as 25 teams from Polish and world leaders took part. The best Polish teams, as well as sailors from Germany, the Czech Republic and Hungary, including participants of the 2018 World Cup, participated. 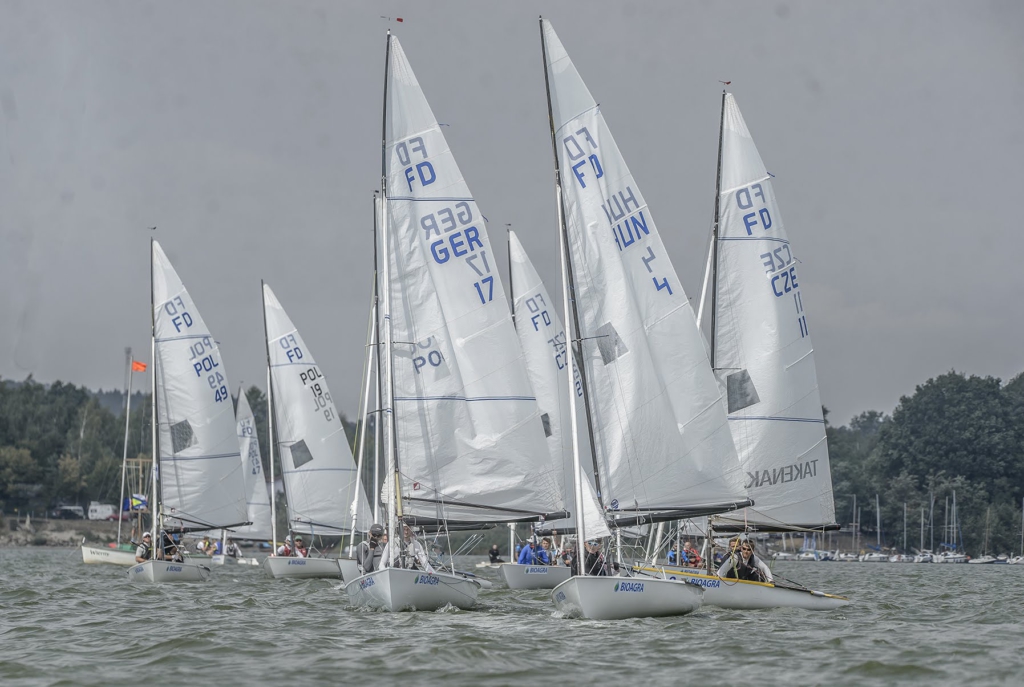 Changing weather provided a lot of sailing emotions. The Flying Dutchman class is one of the most demanding sailing disciplines. The large sails area makes yachts in this class very fast and maneuverable, require very high skills from the crew, team work and precise guidance. 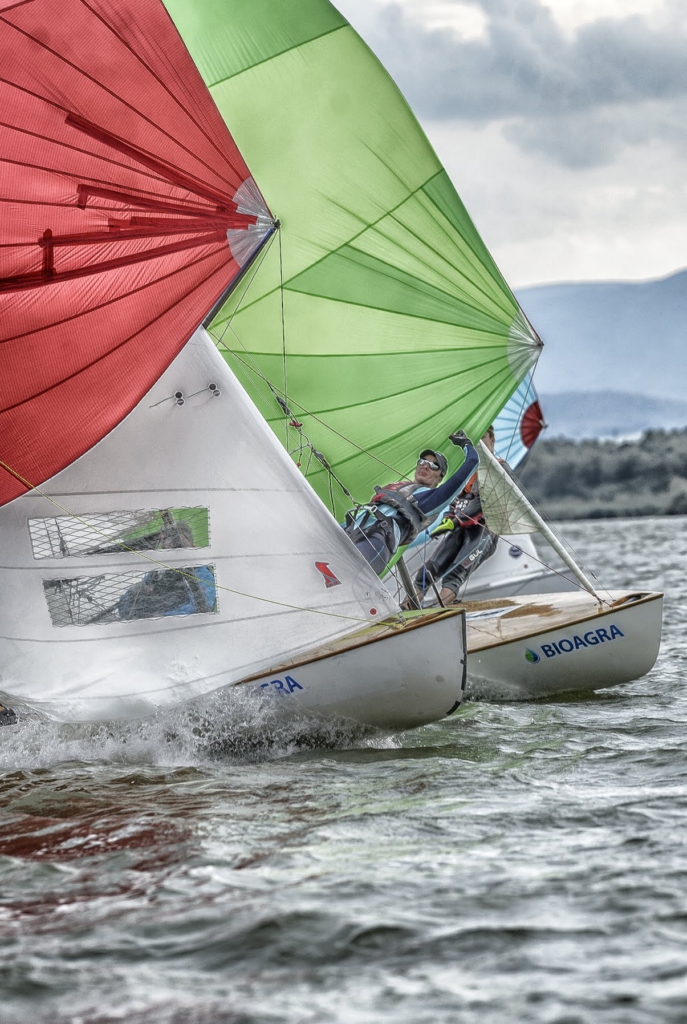 The three races, during which the weather was extremely “sailing”, were particularly exciting. Wind power reached 5 degrees on the Boufort scale. There were spectacular dump trucks and the competition required maximum effort from both competitors and equipment. 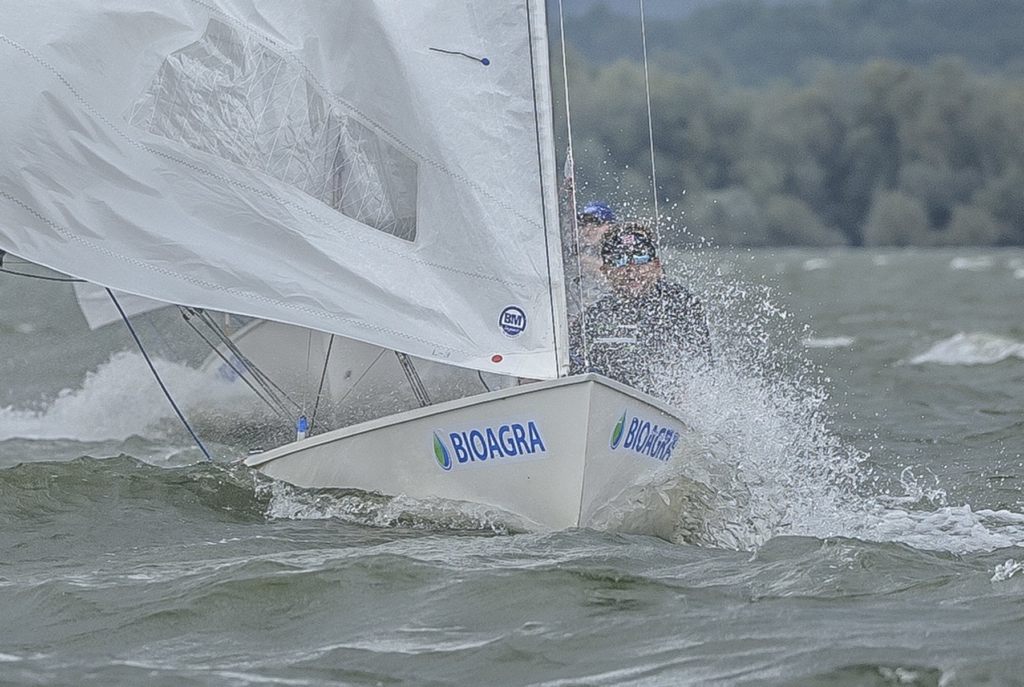 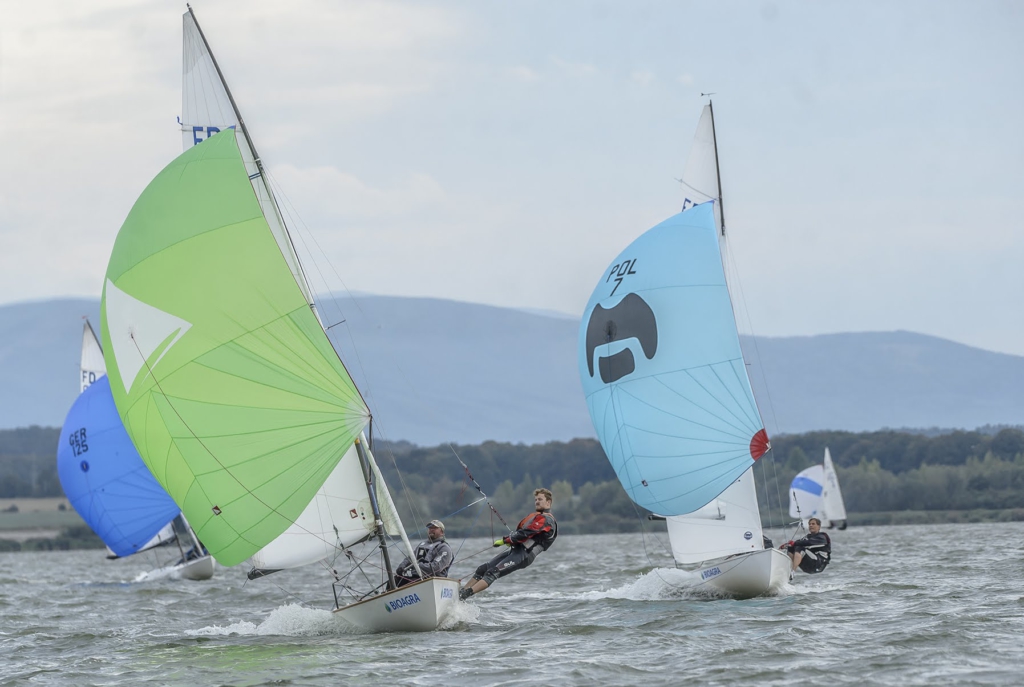 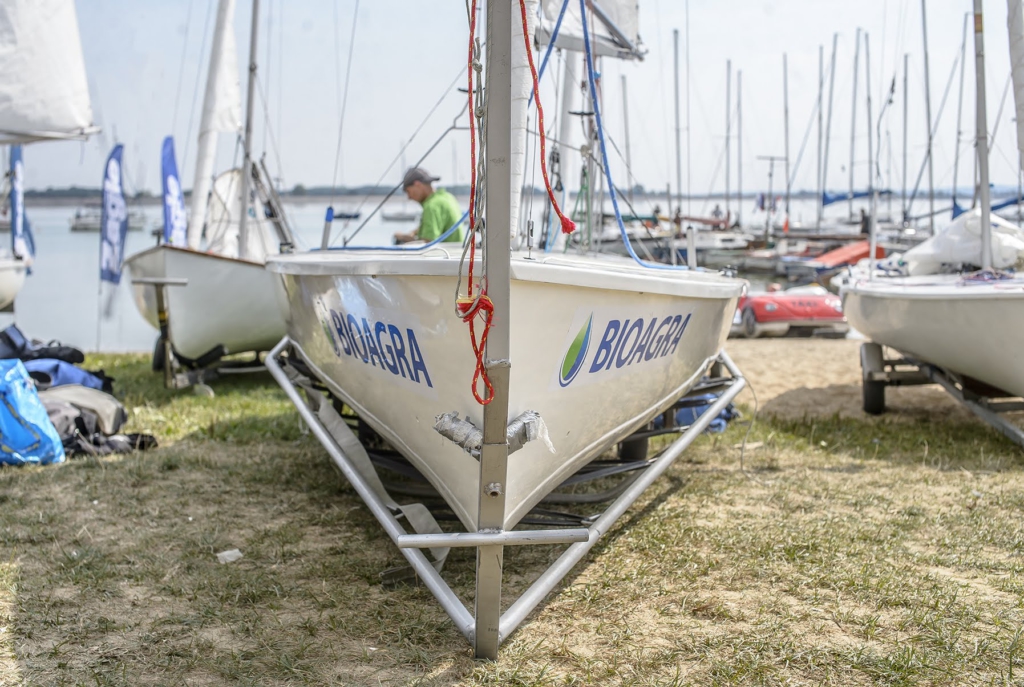 Thank you to all players for a great fight, and fans for cheering. 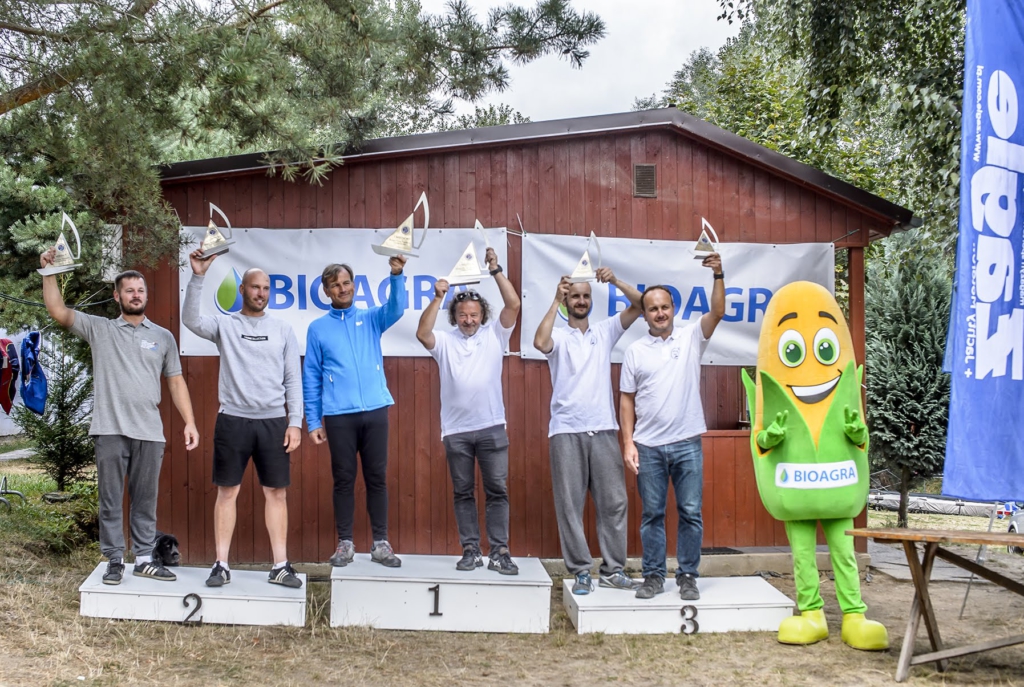 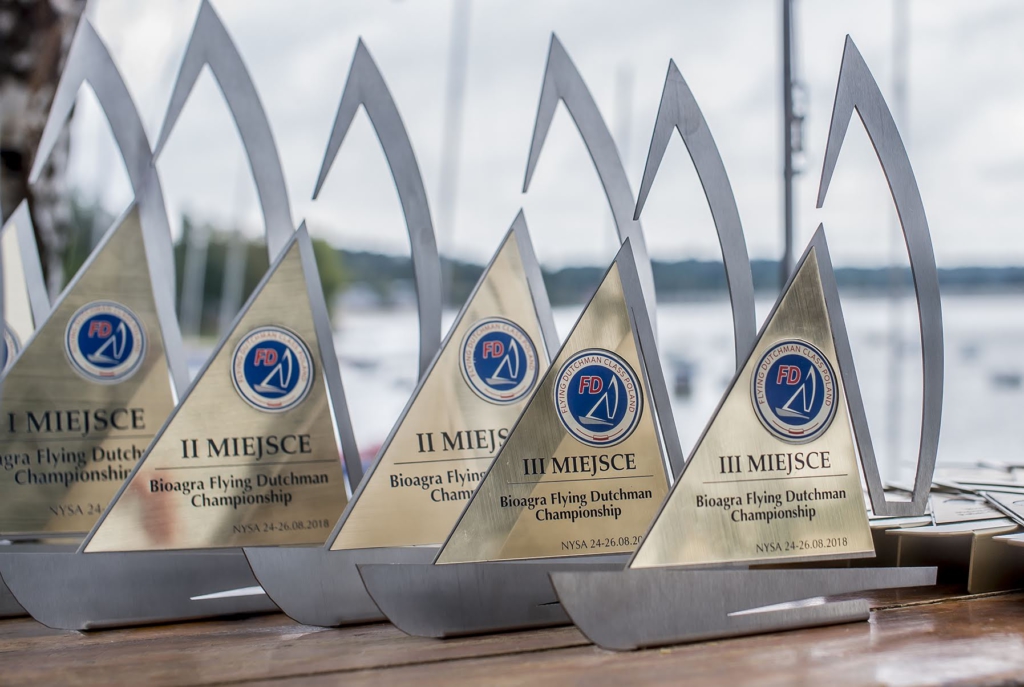