Mr. Corn once again opened the “Family Mile” and Nysa Run, which took place on June 8, 2019. The 7th edition of the event gathered a record number of nearly 900 competitors from Poland and abroad at the start.

Parents and their children appeared an hour before the main race at the start of the so-called “Family Mile” – a free event for everyone, with no age restrictions. The organizers also prepared additional attractions for Nysa families. This year, as before, Mr. Corn, a mascot of Bioagra SA, enjoyed great interest. Polish Olympic athletes from Moscow, Urszula Kielan and Janusz Trzepizur also ran in “Family Mile”. 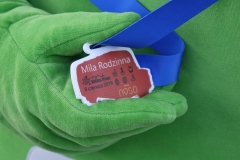 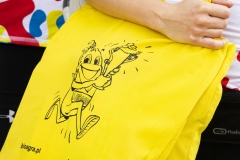 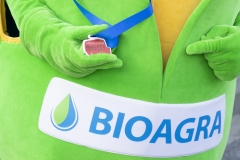 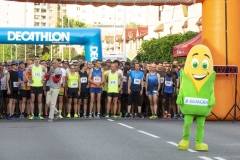 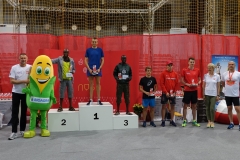 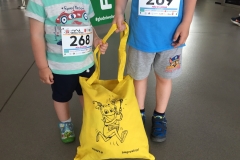 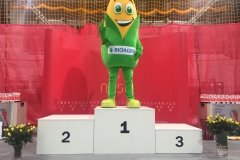 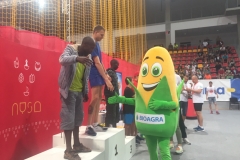 The competitors covered a distance of 10 km in the Nysa Race. Kamil Karbowiak from Kotwica Brzeg won – he has ran this distance in 30 minutes and 20 seconds. It was a surprising change after the band of successes of players from Kenya. This year, the second and third place were taken by Hosea Tuel and Moses Kibire, and the fourth – another nice surprise – was taken by Paweł Matner from Matner Running Team Nysa. Like a year ago, a large group of professional runners, as well as entire groups practicing semi-professionally from Opole and other regions of the country stood on the starting line. Many participants are people who treat running as a form of active leisure. For them, beating the route was a test of speed and endurance in the struggle with professionals who impose a very fast pace from the very beginning.