Another tournament in the “Nysa Grand Slam” series

Bioagra is committed to promoting tennis among children and youth from the Nysa poviat. Watch the film that sums up the series of competitions in the series “Nysa Grand Slam”.

Since 2021, the company has been actively supporting young tennis adepts who are taking their first steps in this increasingly popular sport discipline. One of the important elements of sports education are regular tournaments played on the Nysa courts. Their participants will receive prizes funded, among others, by Bioagra, and the players are supported by the company’s mascot – Mr. Corn.

The games are played on the basis of the rules of the “Play and Stay” program developed by the International Tennis Federation (ITF). For example, less bouncy balls – that are slower than standard balls – are used in the matches. Thanks to this, it is easier for children to serve and play the ball and earn points from the very first class. 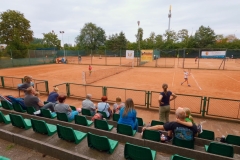 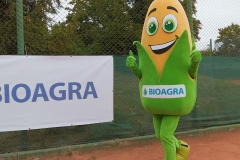 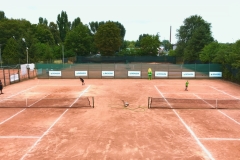 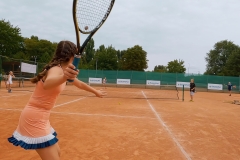 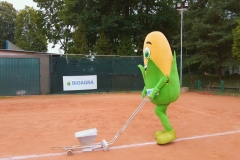 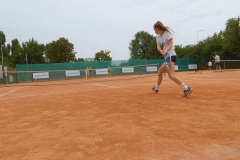 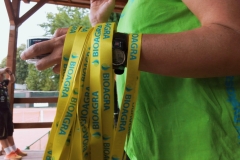 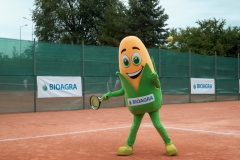 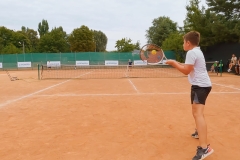 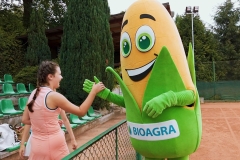 The next “Nysa Grand Slam” tournament will be held on September 3, 2022 (Saturday) at the NTKKF Metalowiec courts in Nysa. Participation in the competition is free. In addition to Bioagra, the event organized by UKS Nyska Szkoła Tennis is supported, among others, by the District Office in Nysa.