Bioagra supports the Nysa Beach Volleyball Championship for the second time. This year, each Saturday, the beautiful beach in Skorochów turns again into a place of sports competition at the highest level.

Last year’s edition of the Nysa Beach Volleyball Championship was very popular among participants and fans. It revived the regional interest in this dynamic and spectacular sport. Virtually every qualifying round has a full pool of teams, including players known from the 1st-league and PlusLiga courts, coming from the region and from various parts of the country, with some even coming from abroad. This shows the high sports and organizational level of the event, which is emphasized by the athletes themselves. 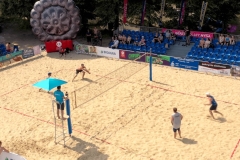 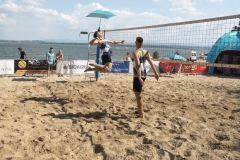 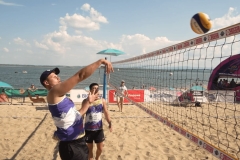 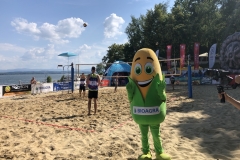 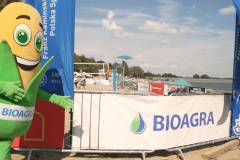 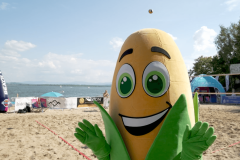 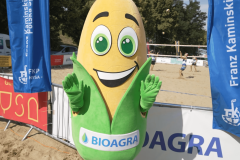 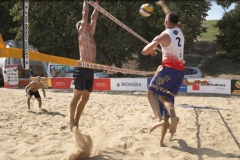 The championship consists of a series of qualifying tournaments with a total prize pool of PLN 10 000. The top 15 pairs from the qualifying round will qualify for the grand finale, and they will fight for an additional prize pool of a total of PLN 12 000.

In addition, the organizers prepared the so-called “Wild card” – one additional place for a team that does not meet the formal conditions for participation in the final, but promises a high sports level.

The matches played as part of the tournament can be watched live from the stands and on the Internet, on the official channel of the event organizer – the Beach Volley Nysa Volleyball Club.