Bioagra on the Nysa Run

Bioagra helped organize another edition of the Nysa Run. Traditionally, we have prepared a handy ecological bag for runners for water and energy-boosting food products. The runners were also cheered by Mr. Corn – the mascot of Bioagra.

This year’s edition of the Nysa Run, the first one after a pandemic break, was exceptional. This time the participants ran along the crown of Lake Nysa. Many runners liked the new, extremely picturesque route. They ask for it to be repeated in the next season.

Epidemiological conditions allowed only for the individual start of the competitors. This stretched the event for hours and slightly changed the nature of the competition. In this year’s race, everyone had to fight their own limitations in order to complete the route in the best possible time. 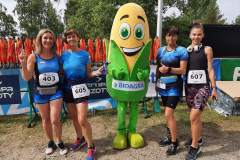 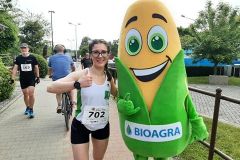 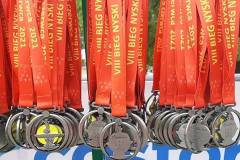 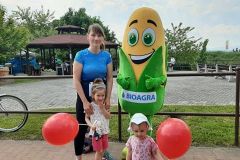 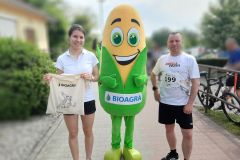 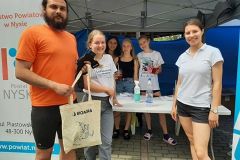 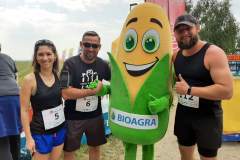 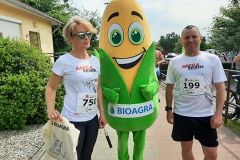 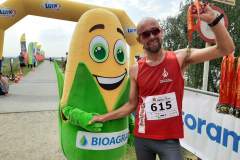 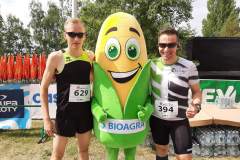 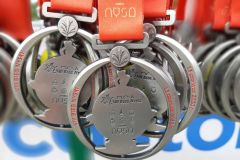 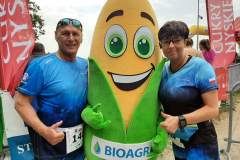 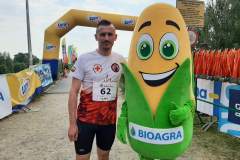 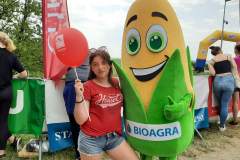 Over 520 competitors took part in the event. As usual, Kenya put up a strong group of runners. Runners from this country, as well as from Poland and Ukraine, entered the finish line the fastest.

However, the first places were taken by the Poles. Sebastian Leśniak from Runners Team Nysa triumphed among men with a time of 34:41. Among the women, Joanna Griman (38:29) finished with the best time.

Congratulations to all the runners who took part in the Nysa Run.